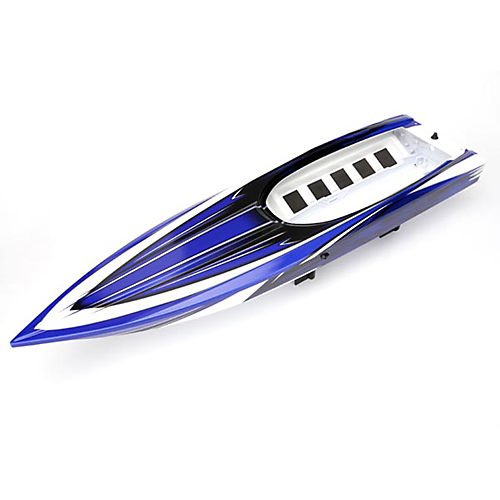 Traxxas was started in 1986 with an idea for what was at that time an entirely new concept for a fully assembled, hobby-class R/C car. This new car would have all the same benefits of a hobby-class kit such as replaceable parts, hop-ups, and a high-quality component radio system, however it would be fully assembled with a colorful body, right out of the box. Traxxas coined the term "Ready-To-Run" (RTR) to describe this new class. Since a fully assembled, ready-to-run car would appeal to the entry-level beginner, a toll-free customer support line was set up from day one to service an entirely new category of hobby consumer. At first, acceptance of the RTR concept was slow because traditional R/C kits had always been unassembled. Once people realized that a Traxxas RTR had the same performance and quality as the traditional R/C kits, only that they didn't have to build it, the ready-to-run car was a runaway hit! A kit version would still be offered for those who still wanted to have the building experience.

Based on 1 review Write a review